Do You Have What It Takes?

The only basketball combine that has had players in the draft, NBA, EuroLeague, the Olympic Games, and World Championships.

This is the longest standing basketball exposure camp in the world, for ONE reason only – players that come to this basketball camp get results.

Minutes Away From The NBA Summer League

The NBA Summer League attracts coaches, scouts, and agents from all corners of the globe. No other event in the world attracts the same number of decision makers.

We run our pro basketball tryouts in close proximity to the NBA Summer League so that the “people that matter” can come and watch YOU play. If you have what it takes, you won’t find a better opportunity than this.

Our overseas basketball tryouts are run by a global basketball agency. We have a deep network of international connections, and we leverage our network to fill the camp with the people that hire players.

And we don’t stop there.

We point you out (and maybe even introduce you) to these decision makers. We promote your strengths and share your measurements. And if you’re not signed on the spot, we even follow up with interested teams!

Qualified personnel…..competent camp coaches… networking opportunities… a full video crew… camp insurance… agents, scouts and club executives… AND a success rate that has withstood the test of time! These are just a few of the benefits our pro basketball tryouts offers its players.

You’ll be accommodated by a qualified, experienced and PAID staff. We don’t use volunteers, parent coaches or unqualified referees.

Your performance will be closely monitored and recorded by trained NCAA statisticians, to give you an accurate and up-to-date measure of your performance.

Your game will be called by qualified Referees, giving your play an industry standard that professional teams require.

You’ll be videotaped by an industry leader in sports video footage, and have the opportunity to obtain personal highlights of your play for your own reel. If you don’t have any recent footage of your game, this alone is a reason to attend.

While in town, you can even snatch a few moments of fun on the famed Las Vegas Strip, America’s premier entertainment destination.

We impose a firm limit of eight teams in our basketball showcase. This is to ensure that all players get enough opportunity to shine. There are no exceptions.

The roster spots are always reserved long before the camp starts. The sooner you reserve it and pay the camp fee, the sooner we can send your resume around to teams and start to promote you. To claim your spot before it’s taken, click the “reserve my spot” button now!

"I had a regular 9 to 5 job and at age 31, plus a nine year gap in my resume (Houston’02), I had given up all hope of ever playing professionally. But Court Side’s camp completely changed my life. I played well and got noticed. It resulted in the signing of my first professional contract with a team from Australia. My dream had come true" 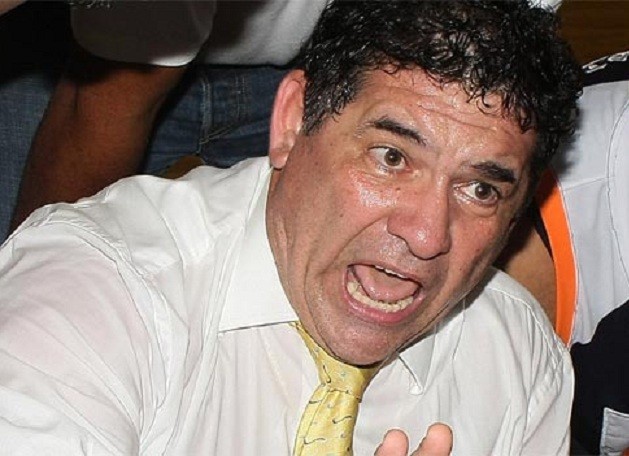 "This is the best exposure camp I have been to. Well organized, professional, good level and run by Court Side, the world’s biggest basketball agency. The first time I attended, I signed both my import players from the camp."

"The location and timing of this camp is perfect because during the NBA Summer League it seems like the whole world is coming together in Las Vegas. Some of my players have participated in Court Side’s camp. For me, the camp also offers a perfect opportunity for some global networking. "